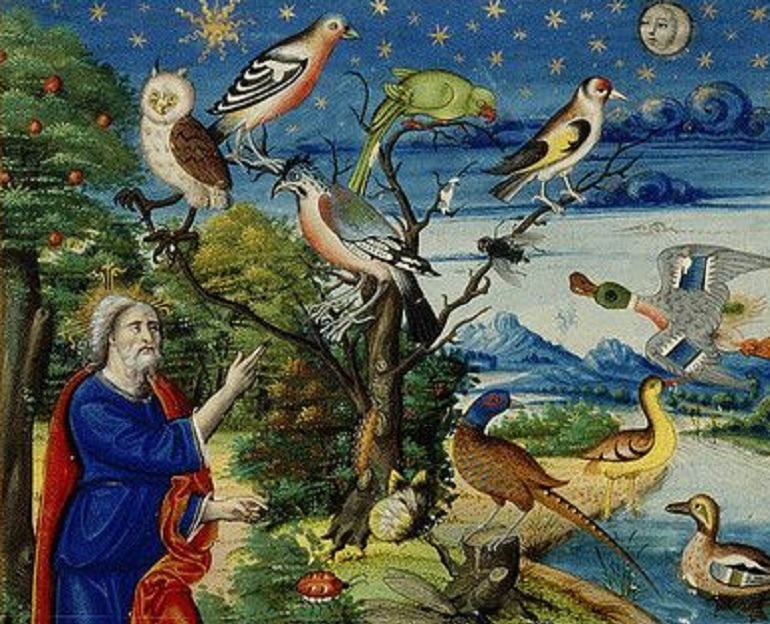 This report interprets the influence of a group of asteroids known as Centaurs and also Black Holes in the birth chart. Modern astronomers have discovered a great many celestial objects that the ancients did not know exist.

Bring modern astronomy into astrology through extensive research and work with objects in the outer limits of our solar system and beyond. These objects reveal emotional and spiritual sides of the person that have been previously overlooked.

Robin McLaurin Williams (July 21, 1951 – August 11, 2014) was an American actor and comedian. Born in Chicago, Williams began performing stand-up comedy in San Francisco and Los Angeles in the mid-1970s, and is credited with leading San Francisco's comedy renaissance. After rising to fame playing the alien Mork in the sitcom Mork & Mindy, Williams established a career in both stand-up comedy and feature film acting. He was known for his improvisation skills and the wide variety of memorable character voices he created. After his first starring film role in Popeye (1980), Williams starred in numerous films that achieved critical and financial success, including Good Morning, Vietnam (1987), Dead Poets Society (1989), Aladdin (1992), The Birdcage (1996), and Good Will Hunting (1997). He also starred in widely acclaimed films, such as The World According to Garp (1982), Moscow on the Hudson (1984), Awakenings (1990), The Fisher King (1991), What Dreams May Come (1998), One Hour Photo (2002), and World's Greatest Dad (2009), as well as box office hits, such as Hook (1991), Mrs. Doubtfire (1993), Jumanji (1995) and Night at the Museum (2006). Williams was nominated four times for the Academy Awards, winning once for Best Supporting Actor for his performance as psychologist Sean Maguire in Good Will Hunting. He also received two Primetime Emmy Awards, seven Golden Globe Awards, two Screen Actors Guild Awards, and four Grammy Awards. On August 11, 2014, Williams committed suicide in his Paradise Cay, California home at the age of 63. He is greatly missed by all. 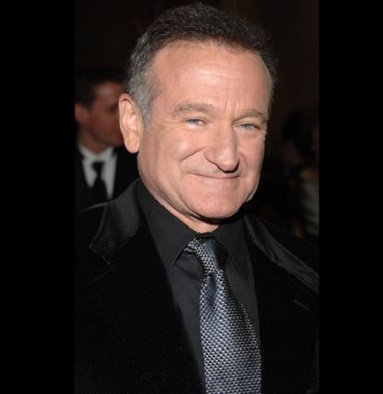