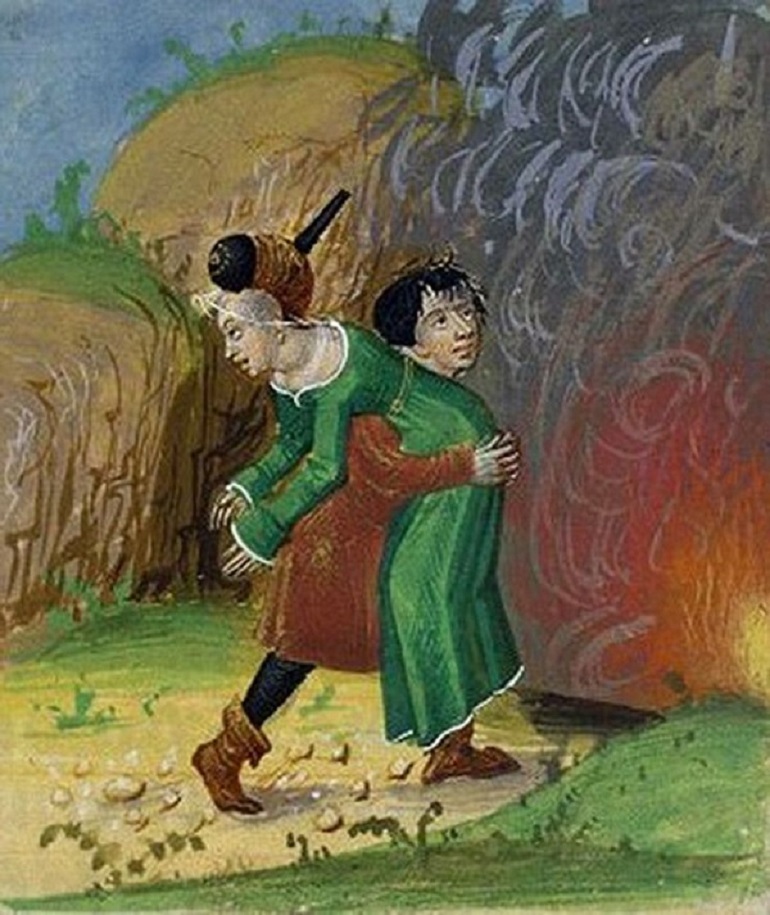 The Vertex Report helps you understand how a larger sense of purpose and destiny works in your life. Every person sometimes finds himself or herself in a situation of meeting someone or visiting a place that feels very natural, as if we had known this person or place, but have forgotten it — even though it is our first meeting with the person or place. We sometimes feel that there is a destiny or definite purpose to our lives that sometimes lies before us regardless of what actions we take. There is a momentum or force that pushes us forward and the force is bigger than we are.

More about the Vertex Report

Astrologers who analyze the point in the chart known as the Vertex have found that the Vertex describes the situations in which we find our destiny unfolding before us. The Vertex has a particularly important effect on our personal relationships because very often the magnetism that brings us together with others we are close to involves a magnetism and dynamic that is larger than our personal interests. The Vertex Report helps you understand how a larger sense of purpose and destiny works in your life. Destiny does not imply that there is no free will. We do choose our path in life, but very often it is much wiser to choose a path that follows the ocean current rather than one that is at cross purposes to it. In working with the prevailing forces we still have many choices on the finer details of how we express ourselves and the circumstances that we create within the context of these strong forces. The Vertex Report can help you navigate your way in life by seeing how the Vertex describes a force of destiny in your life.

American actor and recognized major star after a number of years of playing lesser roles. He is known for cynical, sadistic roles and for being smug and sexist to the core. Nicholson is also supremely talented, uncommonly insightful, and totally absorbing on-screen. He was worth more than $150 million by age 59 and was able, at that time, to choose projects according to his whim. With the charisma of star-personality, he has been nominated for the Oscar ten times and won as Best Actor for "One Flew Over the Cuckoo's Nest" in 1975 and "As Good As It Gets" in 1998. He was also voted the Best Supporting Actor for "Terms of Endearment." His films include "Easy Rider," "Carnal Knowledge," "Chinatown" and "A Few Good Men." 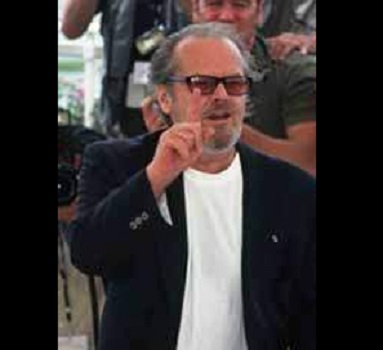