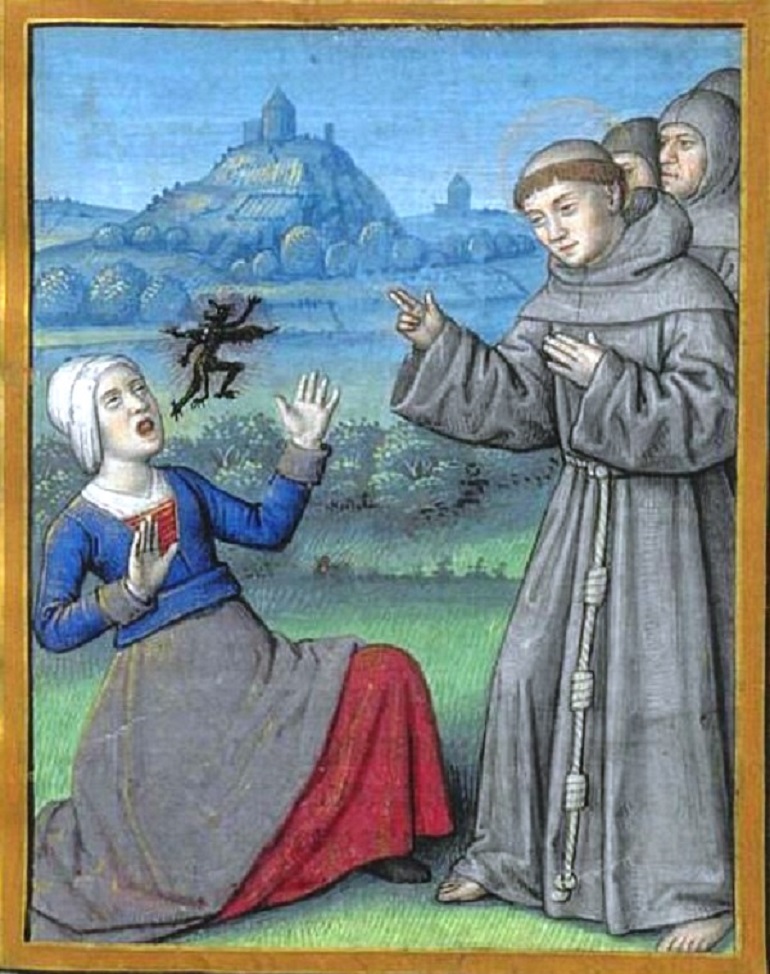 The contacts described in this report are certainly not all the combinations possible between two individuals, but instead this report focuses on the core patterns of relationship analysis that we use in determining areas of compatibility and potential conflict between individuals.

More about Compatibility and Conflict for Business Relationship Report

Outline of Compatibility and Conflict for Business Relationship Report

Bonds for Energy, Fun and Lasting Impressions
Emotions and Communication Between You
Fulfilling Each Others Relationship Needs
Your Closest Contacts, Your Strongest Themes

Dynamic duos are common in the tech industry, and the partnership of Steve Jobs and Steve Wozniak was no exception. The men were introduced by mutual friend Bill Fernandez — who would go on to become Apple’s first employee — as teenagers and hit it off quickly. Their first collaboration was actually a crude banner that flipped the bird to a collection of proud parents at the 1972 graduation ceremony for Jobs’ high school. What made Jobs and Wozniak successful as business partners were their complementary personalities and skill sets — with Wozniak providing engineering expertise to Jobs’ marketing ability. Today, according to Celebrity Net Worth, Steve Wozniak has a net worth of $100 million, and while Jobs died in 2011, his widow Laurene Powell Jobs has a net worth of $21.4 billion, making her the 14th most powerful woman in the world, per Forbes. Apple, the company that they co-founded has gone on to become the first ever to reach a market valuation of $1 trillion. No word, though, on what that banner is worth these days. 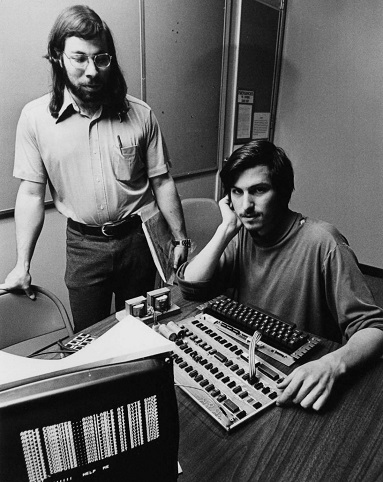