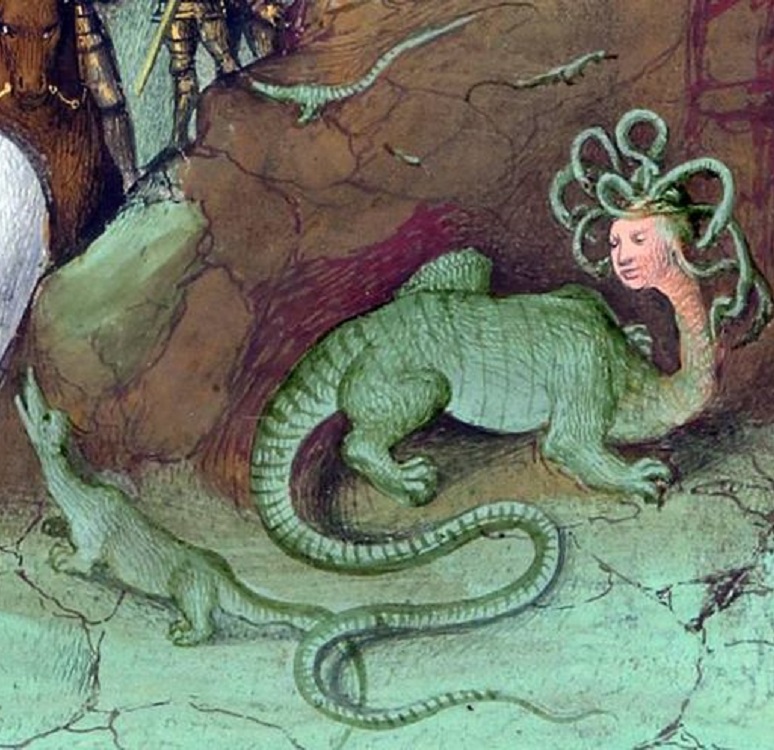 More about the Merlin Report

General Characteristics
How you approach Life and How you appear to others
The inner you Your Real Motivation
Mental Interests and Abilities
Emotions, Moods, Feelings, Romance
Drive and Ambition, How you Achieve your goals
Growth and Expansion:Areas that you enjoy
Areas that Challenge you or are difficult for you
Originality and Imagination Areas where you are creative, unique, unstable, or Compulsive
Generational Influences

French actress called "the French sex-kitten" for over 25 years, lush and pouty, often referred to by the initials 'B.B.' Born to a wealthy family, she went to private school and vacationed on the Riviera. A model at 15 for magazine covers, she became the protégé of director Roger Vadim; they married on 20 December 1952. He put her in the film "And God Created Woman," in 1956, which led to her position as the highest paid actress in France within three years. A poll showed that Bardot was the main topic of conversation in 47% of all households in the France of 1960. However, her popularity was uneven in France. Women have been known to spit on her image and priests have denounced her from the pulpit. She was the femme fatale exemplar. The press have chronicled her misfortunes with relish, her marriage misadventures, the abandonment of her baby son and her suicide attempts. Actor Jacques Charrier was her second husband and the father of her son, and millionaire playboy Gunther Sachs was her third husband. On 16 August 1992, she was married in Switzerland for the fourth time to seven-year-younger Bernard d'Ormale. When she overdosed on pills on 14 November 1992, her husband said it was an accident. She had taken pills and cut her wrists before, in 1960, nine months after her son and only child was born, and again on the eve of her 49th birthday. (Some reports claim as many as six suicide attempts.) Her son Nicolas had been raised by relatives and was estranged from his mother for years until they reconciled shortly after Bardot met d'Ormale in June, 1992. Extremely volatile, Bardot thrives on controversy. She has become an animal rights activist, standing up for the prevention of cruelty in hunting seals and for the welfare of dogs, donkeys, sheep, whales and other animals, including that of the wolf of the Vosges, an elusive animal that is shot for killing sheep. In 1986 she created the Brigitte Bardot Foundation and has set a record as the most ardent celebrity advocate of animal rights. For 20 years she felt that she herself was the hunted animal, stalked and hounded by the paparazzi. From 1973, when she abandoned acting, she considered that it was another life and she, another person. She went from superstar to recluse, refusing to speak to journalists outside of the rare interview. She fiercely guards the privacy of her farm outside Paris and a compound that includes her house near St.-Tropez on the French Riviera. Being hurt and used in her career, she now feels that the only creatures she can trust are her beloved animals. She sued Paris-Match for invasion of privacy and was awarded damages of $16,000 in July 1987. After retiring, she became an animal rights activist 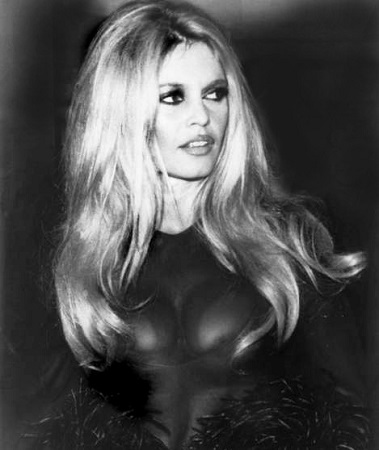