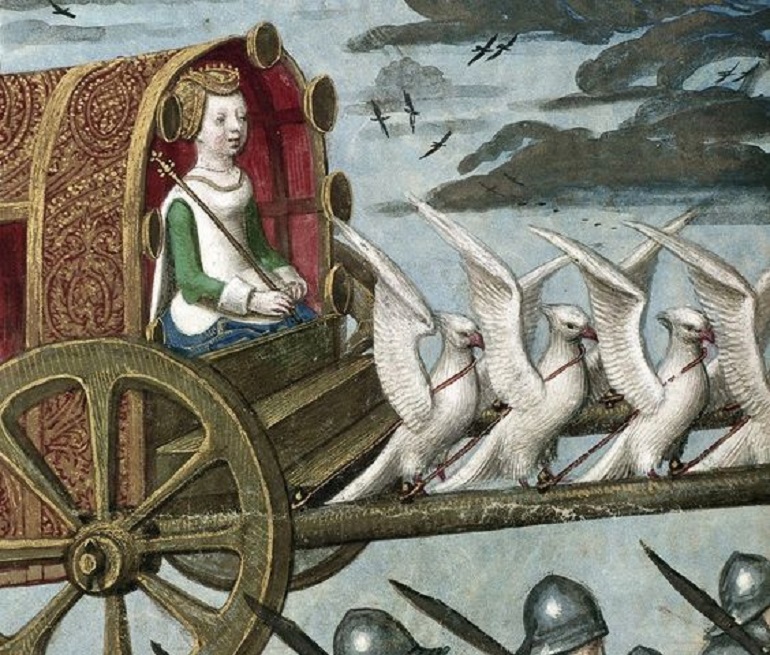 Jupiter Promise is journey of the planet Jupiter through the native's birth chart.

Jupiter Promise is journey of the planet Jupiter through the native's birth chart.

American actress seen in the films "Dr. T and the Women," 2000, and "Almost Famous," 2000. For her outstanding performance in the latter film, she earned a Golden Globe for Best Supporting Actress. The second child of actress Goldie Hawn and her ex-husband Bill Hudson, Kate grew up estranged from her biological father. In 1983, her mother met and fell in love with her long-time partner, actor Kurt Russell. Russell provided the stable environment in which Kate grew up with her older brother, Oliver, and her half-siblings, Wyatt, Zachary and Emily. Although the children visited their birth father while he lived in California, he suddenly moved to Oregon, reportedly without notifying them first. As a result, Kate’s opinion of him was quite negative, although as an adult, they began a phone relationship in an effort to heal the estrangement. A natural performer as a child, she sang and danced whenever she had a chance, and it was evident that the determined young girl planned to succeed in the world of show business. Kate got her first chance when her mother filmed "Wildcats" in 1986. Goldie allowed her enthusiastic daughter to serve as a stand-in between takes, and she loved the ‘spotlight.’ Four years later, she made her stage debut at the Santa Monica Playhouse. Kate met 12-years-older Chris Robinson, ex-lead singer of the group, "The Black Crowes," in May 2000 and they moved together days later. After a seven-month courtship, they married on New Year's Eve 2000. The young actress gave birth to a boy, Ryder Russell Robinson, on the morning of January 7, 2004 in Los Angeles. One unconfirmed report gave 6:24 AM as the time of birth. In August 2006, the actress and her husband Chris Robinson announced their decision to separate. Shortly afterward, she began a relationship with actor Owen Wilson. She became engaged to musician Matthew Bellamy in 2011. Their son named Bingham Hawn Bellamy was born on July 9, 2011. 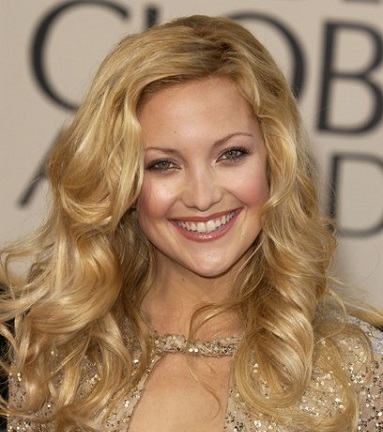