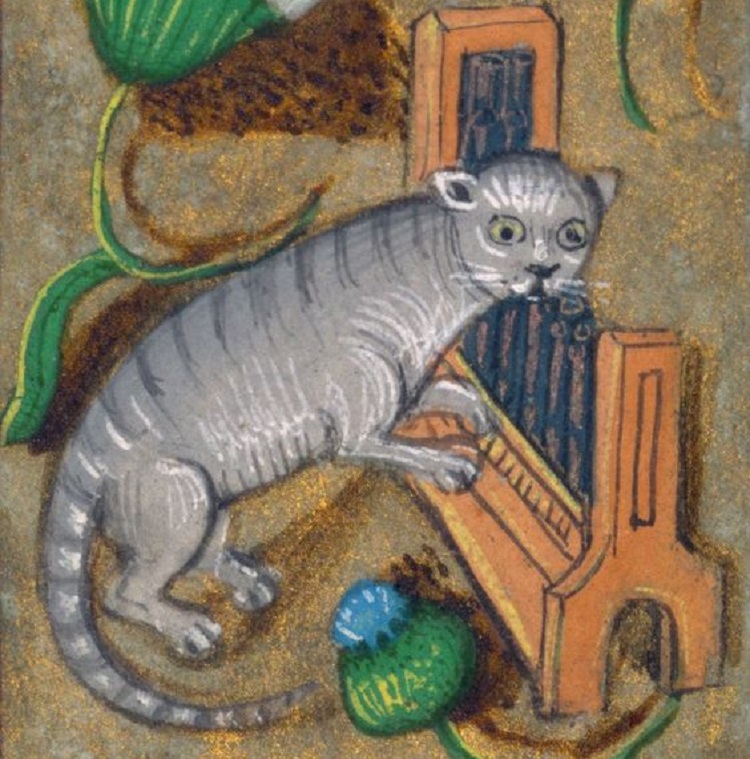 When two planets are separated by a particular angle, astrologers believe that the influences of the two planets combine to create a strong effect on a person.

More about the Harmonic Highlights Report

If there are any midpoints conjucnt or opposite midpoints within a 15 minute orb, these are also interpreted. These four planet patterns are also known as isotraps or planetary pictures.

Pete Townshend, ,British musician, founding member of "The Who" rock band, composer of "Tommy," a 1969 rock opera that went on to win five Tony awards for its 1993 Broadway adaptation. In 1969, he wrote the bulk of "Tommy," the rock opera. In 1993, "Tommy" opened on Broadway and became a Tony winner. The same year, Townshend toured America as a solo performer. He also reunited with Daltrey and Entwistle on the summer amphitheater circuit as recently as 1997. Touring with the band for over 15 years, Townshend has seen one band member, Keith Moon, die of booze and downers at the age of 31 and a gig at the Cincinnati Riverfront Coliseum crush 11 fans to death in a rush for seats. Born to Clifford and Betty Townsend and raised in the London suburbs of Ealing and Acton, Townsend had something of a musical heritage. His parents had been in a World War II-era big band, with his father playing alto saxophone and his mother a singer. His parents’ marriage was stormy, and he frequently lived with his grandmother, who gave him a guitar when he was 12. He later took up the banjo, then met John Entwistle in 1959, and the two began playing together in various country and western bands. When Entwistle joined Roger Daltrey’s band, the Detours, Townshend came along too, on rhythm guitar. In the fall of 1961, Townsend enrolled in Ealing Art College where he became a member of the Young Communist League and the Committee for Nuclear Disarmament. Meanwhile, the Detours began opening acts with other, more famous bands, and in December 1963 for the Rolling Stones. In February 1964, the Detours changed their name to The Who. The rest is history. 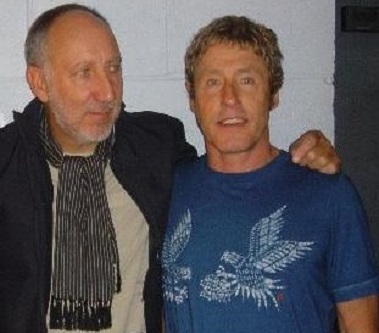