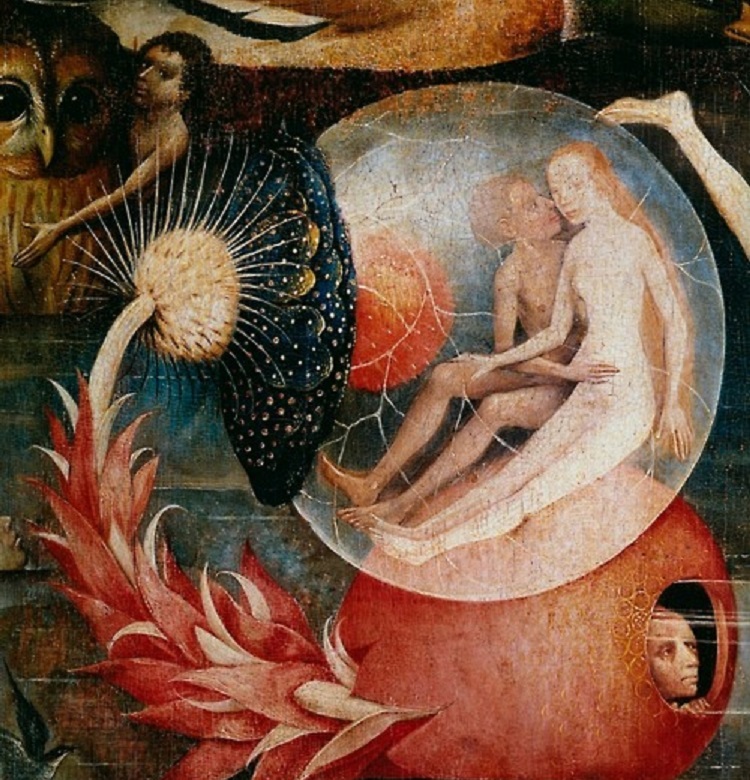 The Compatibility Report discovers the most signficant issues of the relationship and emphasizes these issues by placing them at the beginning of the report in a separate chapter.

Analyzes the relationship of 2 people; either friends or romantic. It is written by Gina Ronco. There is a separate text provided for romantic and non-romantic relationships. Very readable and offers insights on how to handle problem areas and better appreciate each other. The Compatibility Report is usually 10 to 15 pages in length with an average length of about 12 pages.

American singer and actor, regarded as one of the most significant cultural icons of the 20th century. He is often referred to as the "King of Rock and Roll" or simply "the King". One of the most famous entertainers in history, his notoriety became worldwide. With a carnal sneer and a Memphis bop-suit, he swiveled across the stage on hot-wired legs. He had 107 top-40 hits (more than twice the total of the Beatles) and 41 gold LPs, the most successful recording artist ever. Presley's persona touched millions of fans, and decades after his death, he is still an icon with a huge following. His records continue to sell as popular CDs, his 33 films still spin off the racks of video stores, and some 15,000 licensed retail products bear his name or image. His Memphis home, Graceland, was opened to the public in 1982. Attracting over half a million visitors annually, it became the second most-visited home in the United States, after the White House. He was born to Vernon Elvis (10 April 1916 – 26 June 1979) and Gladys Love (née Smith; 25 April 1912 – 14 August 1958) Presley in a two-room shotgun house that his father built for the occasion. His identical twin brother, Jesse Garon Presley, was delivered 35 minutes before him, stillborn. Presley became close to both parents and formed an especially close bond with his mother. She suffered from depression and took medications for this and for her weight problem. As a young man he started to take his mother's diet pills and antidepressants. Later in his life he always carried a kit of medications that included Dexedrine, Percodan, Seconal, Nembutal, $10,000 in cash, his drivers license, makeup, jewelry, police badges and some pictures. His generosity to strangers is well documented. Always smiling and gracious, he found it difficult to be alone, especially in bed. His habit was to sleep all day with the windows taped so the sun wouldn't get in. He lived and traveled like a potentate with bodyguards that carried large guns. While in the military stationed in Germany he met his future wife, teenager Priscilla Beaulieu in 1959. Following an eight-year courtship, during which Presley moved her to Nashville, Tennessee, they married on 1 May 1967 at 9:41 AM in Las Vegas, Nevada. Their daughter Lisa Marie was born nine months later to the day, on 1 February 1968, but the marriage became increasingly tumultuous. 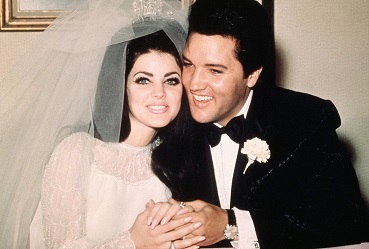