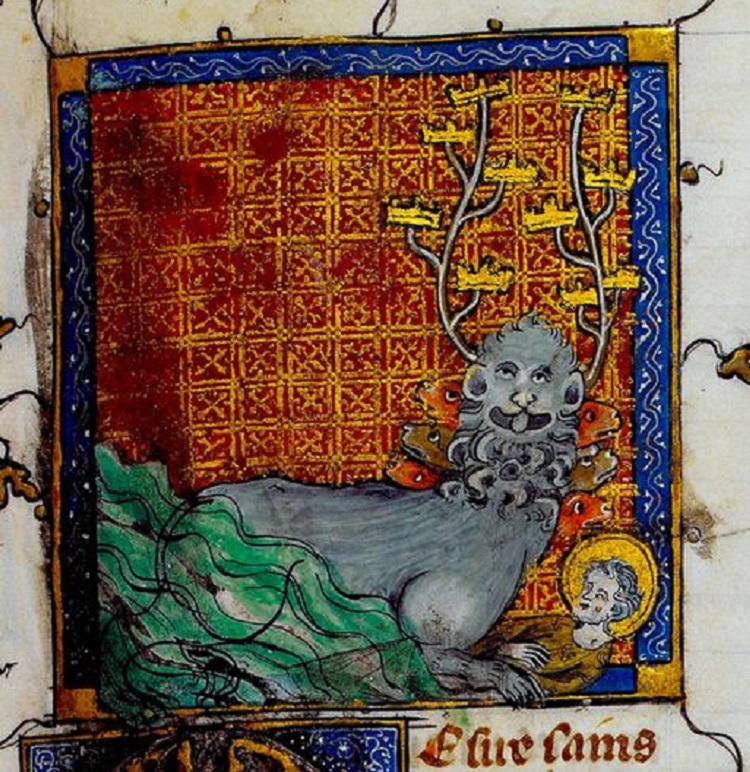 Starlight Solutions is a forecast report that not only describes future trends but advises you on how to best handle the astrological influences.

For the outer planet transits, which have a longer and more powerful influence, the positive and negative tendencies, and remedies and suggestions for best handling the astrological influences are given. This is an intelligent and sensitive report designed to provide you practical information on how to succeed and move forward in your life. The approximate length for one month is about 12 pages.

American comedian and actor who began as a writer. Chase was writing for "Mad" magazine by 1969, and performed as director, writer and actor in the National Lampoon Theatre 1972-1974. He was a writer and actor for Saturday-Night-Live 1975-1976, a big hit on a show that won four Emmys. His films include "Foul Play" and "Caddyshack" and a series of family vacation films that keeps him in the for front of comedy. He is the son of Edward Tinsley Chase, a writer and editor and Cathalene Crane Chase, a concert pianist. His parents divorced when he was nine. He spent a year at Haverford College and graduated from Bard with a B.A. in English in 1967. At Bard, Chase and a friend made lampoons of TV commercials, the best of which were released as the movie "Groove Tube" in 1974. On 5/26/1990, Chase received an honorary doctorate from Bard College. He moved to Los Angeles that year where he wrote TV material for Alan King and the Smothers Brothers, winning a Writers Guild award. In 1975 he began writing and acting for the hit "Saturday Night Live." After a year he felt burned out and returned to Hollywood to marry Jacqueline Carlin who refused to relocate to the East Coast. He starred in a series of comedy movies and threw himself into his work. Chase had a first marriage he refuses to talk about. Chase married Jacqueline Carlin 12/04/1976, a model and aspiring actress. They had an unpleasant divorce in 1980. He began taking drugs and was able to shake his cocaine habit, but became dependant on pain killers for a persistent back problem. Chase married Jayni, in 1982. They have three daughters, Cydney, Caley and Emily. In 1986, Jayni talked Chase into entering the Betty Ford Clinic (for his addiction to prescription medications). He has been free of his addictions ever since. 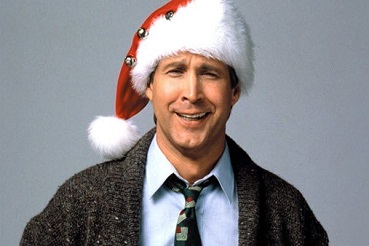