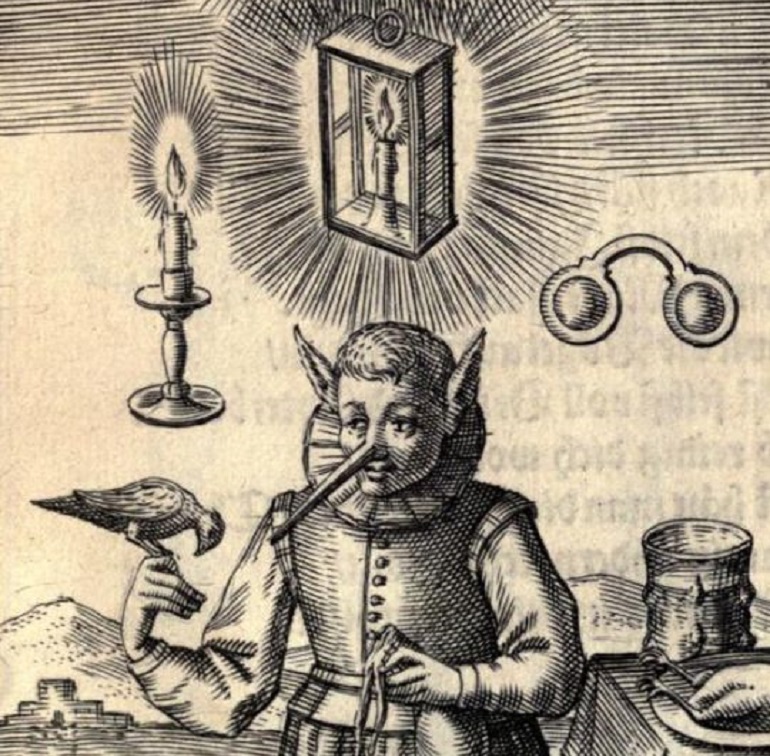 This report provides very brief interpretations of transits, including the option to include midpoint interpretations. Each interpretation is clear, concise, and focuses on tangible, concrete issues, avoiding detailed psychological analysis.

Transits to all the Major Planets Nodes and angles..
Short and Sweet and to the point Available in 1 month 3 months and 12 months

Julian Paul Assange is an Australian computer programmer and the editor of WikiLeaks. Assange founded WikiLeaks in 2006, but came to international attention in 2010, when WikiLeaks published a series of leaks provided by Chelsea Manning. These leaks included the Collateral Murder video (April 2010), the Afghanistan war logs (July 2010), the Iraq war logs (October 2010), and CableGate (November 2010). Following the 2010 leaks, the federal government of the United States launched a criminal investigation into WikiLeaks and asked allied nations for assistance. In November 2010, Sweden issued an international arrest warrant for Assange. He had been questioned there months earlier over allegations of sexual assault and rape. Assange continued to deny the allegations, and expressed concern that he would be extradited from Sweden to the United States because of his perceived role in publishing secret American documents. Assange surrendered himself to UK police on 7 December 2010, and was held for ten days before being released on bail. Having been unsuccessful in his challenge to the extradition proceedings, he breached his bail and absconded. He was granted asylum by Ecuador in August 2012 and has remained in the Embassy of Ecuador in London since then. Assange has held Ecuadorian citizenship since 12 December 2017. During the 2016 Democratic Party presidential primaries, WikiLeaks hosted emails sent or received by candidate Hillary Clinton from her private email server when she was Secretary of State. After the Democratic Party, along with cybersecurity experts, claimed that Russian intelligence had hacked Clinton campaign-related e-mails and leaked them to WikiLeaks, Assange said Clinton was causing "hysteria about Russia". He consistently denied any connection to or cooperation with Russia in relation to the leaks. On 19 May 2017, the Swedish prosecutors dropped their investigation into the rape accusation against Assange and applied to revoke the European arrest warrant. Although he is free to leave the Embassy, it is likely that he would then be arrested for the criminal offence of breaching his bail conditions.[18] The London Metropolitan Police have indicated that an arrest warrant is still in force for Assange's failure to surrender himself to his bail.[19] On 27 July 2018, Ecuadorian President Lenín Moreno revealed that he had begun talks with British authorities to withdraw the asylum for Assange.[20] 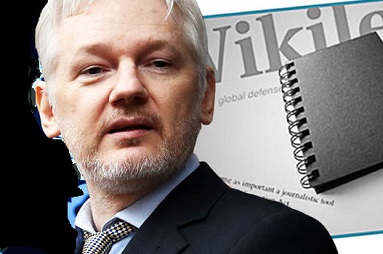