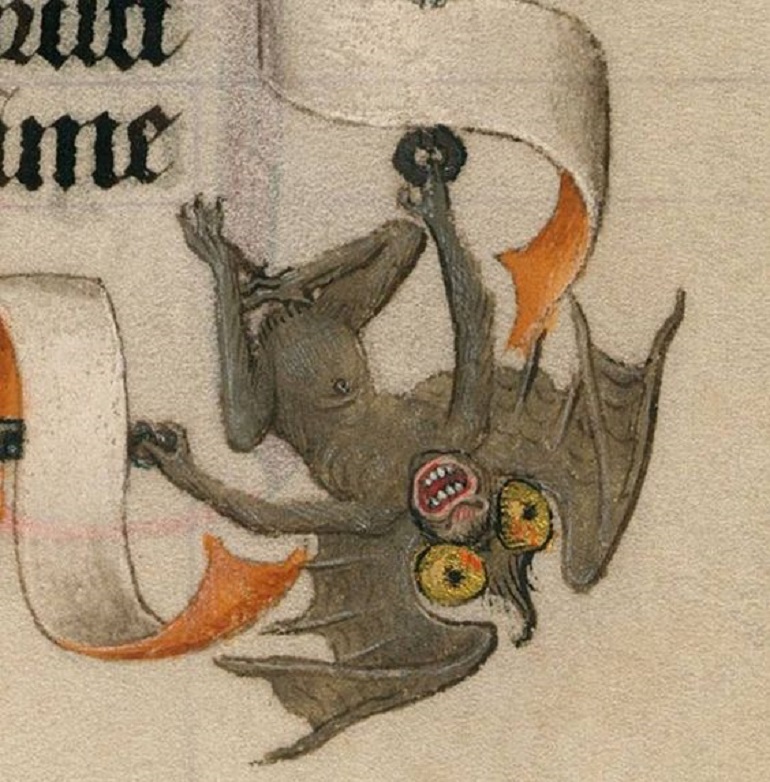 This Destiny Forecast Report is well-written, specific and detailed, with suggestions on how to best deal with the astrological influences.

More about Destiny and Decisions Report

The report is titled Destiny and Decisions because there is an element of the future that you can not change. This is your desitny. But you also have choices and options available to you. These are your decisions

American white rapper with a solid reputation of vulgarity, exhibitionism, irreverence and rage, the apparent requisites for success with the youth culture at the turn of the century. He is actually quite democratic about those whom he loathes, equally dissing parents, the media, fans, women, Christina Aguilera, gays and, of course, his wife, Kim. He sports a tattoo on his chest that reads "Kim: Rot in Pieces" and he writes songs about killing her. Eminem has spoken so freely about growing up the "epitome of white trash" that his mother, Debbie Mathers-Briggs, 45, has filed a $10 million defamation suit. Denying Eminem's claims that she used drugs, as he has alleged in interviews, Mathers-Briggs, co-owner of a cab company in St. Joseph, MO., is also threatening to publish a tell-all book and release her own retaliatory rap. On 1 April 2002, he agreed to pay $100,000 to construction worker John Guerra, 28, who alleged the rocker threatened him with a handgun in June 2000, Warren, Michigan. On August 16 2005 he canceled his upcoming European tour saying that he was being treated for exhaustion. On 14 January 2006 in Rochester Hills, MI, the rapper remarried his former wife from whom he had been divorced five years prior. Eighty-one days later, he filed for divorce for the second time. The divorce became final on 19 December 2006 in Macomb County, Michigan. 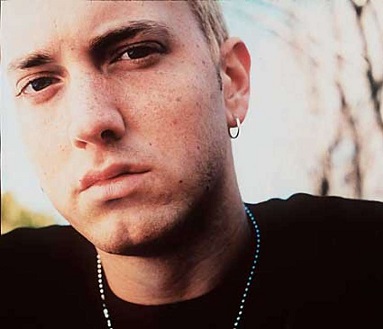