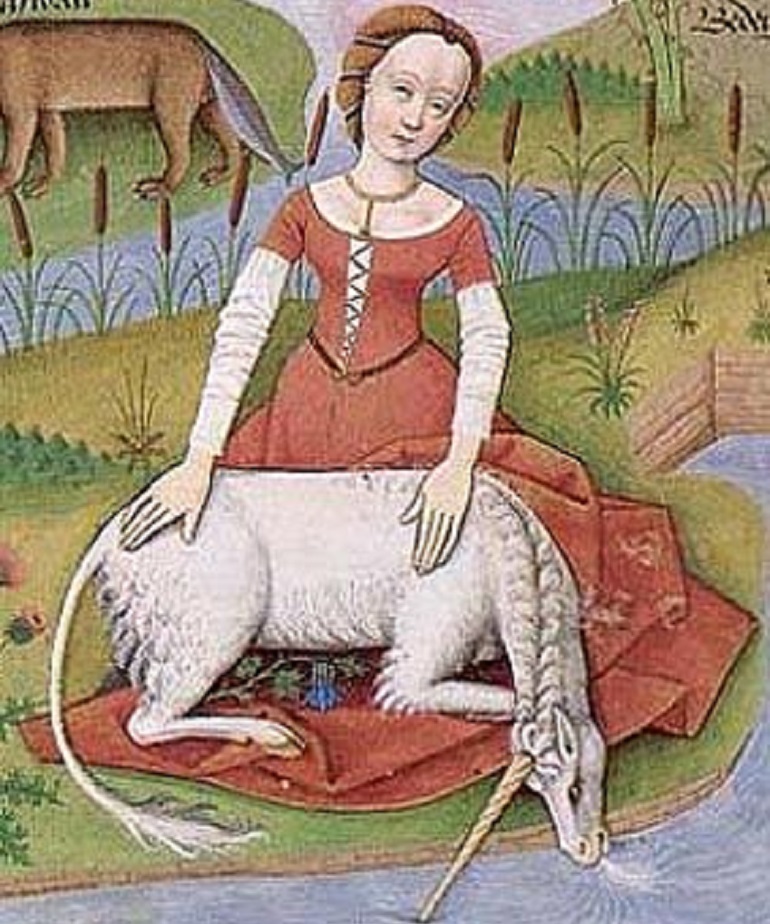 This Forecast Report is written specifically for today's adults and to their parents. This report addresses issues and concerns for people from age 14 to 29, young adults prior to the Saturn Return at age 29, when full astrological adulthood sets in unequivocally. So much growth and change occurs during these vital years in the search for self -realization, financial independence, the end of childhood, marriage and family, etc.

Parents, too, pass through many changes as their children take flight. Two styles of the report can be produced: one is written directly to the young adult and another that is written for the parent; AstroJourney II keeps concerned parents in touch with cycles affecting their older children as parental control diminishes.

British actress, model, and activist. She rose to prominence after landing her first professional acting role as Hermione Granger in the Harry Potter film series, having acted only in school plays previously. Watson appeared in all eight Harry Potter films from 2001 to 2011. 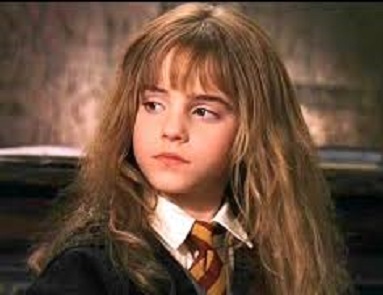