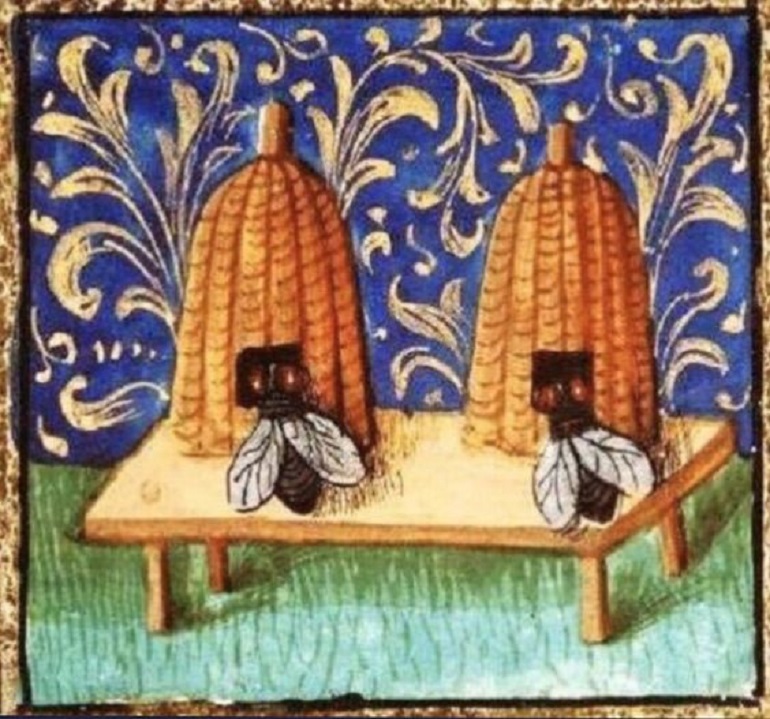 Interpretations of quincunxes are included. The Advanced Report simply gives the additional capabilities of midpoint and asteroid interpretations.

British musician, a singer, guitarist, keyboardist, band leader, record producer and songwriter, one of the most charismatic rock stars of the '80s. He had a job playing on the Princess cruises at 17, and cut his musical teeth playing with a plethora of various bands from the time he was 19. He was nicknamed Sting because of the yellow and black jersey that he wore, reminiscent of a bee. As lead vocalist and bass player with "The Police," he signed his first publishing deal with Virgin records in January 1977. For several years, he acted in TV commercials, gradually getting small film roles in London. On 5/19/1981, he was named Songwriter of the Year. By 1994 he was winning awards as a performer, and appeared in the film "Dune." Sting was named Best Male Pop Vocal Performance at the Grammy's, 2/24/2000. Sting was the first of four kids born to a milkman and a hairdresser. His dad progressed to manager of the dairy, and then owner. After a decade or more of marriage, their lot was quite comfortable. His mom gave him piano lessons and he taught himself guitar. When he was 14, he discovered jazz, which became and stayed his first love. In September 1982 he separated from his wife, actress Frances Tomelty. In 8/1990, Sting had a baby girl, Eliot Pauline Sumner, with live-in love, actress Trudie Styler. The baby was born near Pisa, Italy. Sting is crazy about chess and managed to put in a credible game against legendary master Garry Kasparov on a 6/29/2000 charity event. Link to Wikipedia biography 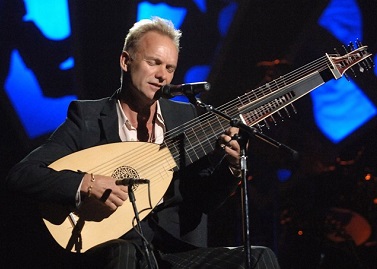